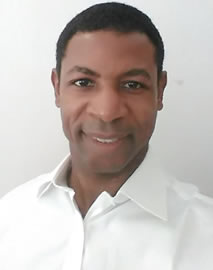 John Delano studied Law at Hull University, U.K. graduating in 1988 with Honors. He went on to spend a number of years in the U.K., several of which were spent practicing with Irving and Bonnar. Thereafter, he worked in the publishing of Legal, Investment and Finance journals with Informa UK and the Independent Newspaper amongst other publishing houses.

Over the last Ten years since moving back to Nigeria John has been involved in various industry sectors including Art, Creativity and Community development. He is the host and convener of the acclaimed ALP Seminar series which has been running for many years .

John is also involved in publishing magazines Journals and Special feature Brochures. He has a Media company and is passionate about image building for corporate organisations, business development and Media relations.