Aduke Gomez comes from a legal background having been called to the Nigerian bar in 1987 and then later obtained her LLM from the University of Lagos. She began her career in legal practice, commencing with Akin Delano and Co. before moving to work with Udo Udoma and Belo Osagie for several years where she specialised in commercial law practice and also headed the Company Secretarial Division.

She began working in the Legal department in Ecobank Nigeria Plc in 1993. After spending several years in the Legal Department, she moved to head the General Internal Services department with responsibility for the purchasing, maintenance, transport needs and other ancillary logistic support required by the bank’s operations. She was subsequently appointed to head the Customer Care Unit where she developed various staff training programmes and created awareness for the importance of service delivery across the bank. She participated in four international Customer Service Audits across the Ecobank affiliates in the West Africa region and was appointed to lead the Customer Service Audit for Ecobank Niger.  She was subsequently recruited and appointed the pioneer head of Customer Services in the Leadway-Pensure Pension Fund Administrator where she devised the company service strategy and set up as well as provided the training for the customer services department and the call centre.

She returned to Ecobank Nigeria Plc in 2006 as Assistant General Manager to lead the bank’s Customer Service Quality Unit. She was responsible for establishing and ensuring compliance with service delivery standards across the branch network nationwide. She was also seconded to work with the Ecobank Group on the CustomerFirst Project where she managed several CustomerFirst projects specific to corporate change, in particular personally delivering training to over 1000 members of staff across the Ecobank Group.  She was then appointed Country Head, Branch Expansion & Transformation with responsibility for identifying suitable locations for branch use, supervising and monitoring building consultants for renovation work and ensuring development of same within set time and budget parameters.

Upon leaving the bank in 2009 she established A.B. Gomez Consultants to provide clients with access to varied aspects of staff training requirements.  She was also privileged to be appointed in 2009 to serve on the Lagos Carnival Committee where she held the post of Chairman of the Junior Carnival for all the editions of the Lagos Carnival up to 2015 with particular emphasis on ensuring the successful participation of over 1500 secondary school children from schools drawn from all the educational districts of Lagos State. In October 2011 Aduke was appointed to serve in the Governor Fashola administration of Lagos State as Senior Special Assistant to Governor Fashola as well as serving as the Secretary to the Hotel Licensing Authority operating from within the Ministry of Tourism and Intergovernmental Relations. She was charged with the responsibility for the registration, licensing, grading and classification of hotels and other hospitality establishments. She notably attained the compliance with the Lagos State Hotel Licensing Law by major hospitality establishments thus commencing the registration of the various establishments, issuing licences and establishing a reliable database. She was also instrumental in implementing the first industry accepted grading and classification exercise of hotel establishments within the State. During this time she also contributed to the editorial production of the Ministry’s publication of “Lagos – A Visitors Guide”. She was also appointed to serve as a member of the Lagos State History Committee and was a contributor to the committee’s publication on the history of Lagos from the earliest times.

Aduke has now returned to private practice where amongst other advisory and legal services she propagates the use of Customer Service Skills as a tool to grow business. In addition, Aduke has always been a cultural enthusiast and over the years has often utilised her professional skills to assist in artist development within the creative sectors. She has published an anthology of her own poetry “While I’m Here, Let me Quickly Tell You about…” and also recently collaborated with Biola Alabi Media as the writer of their new book for children. 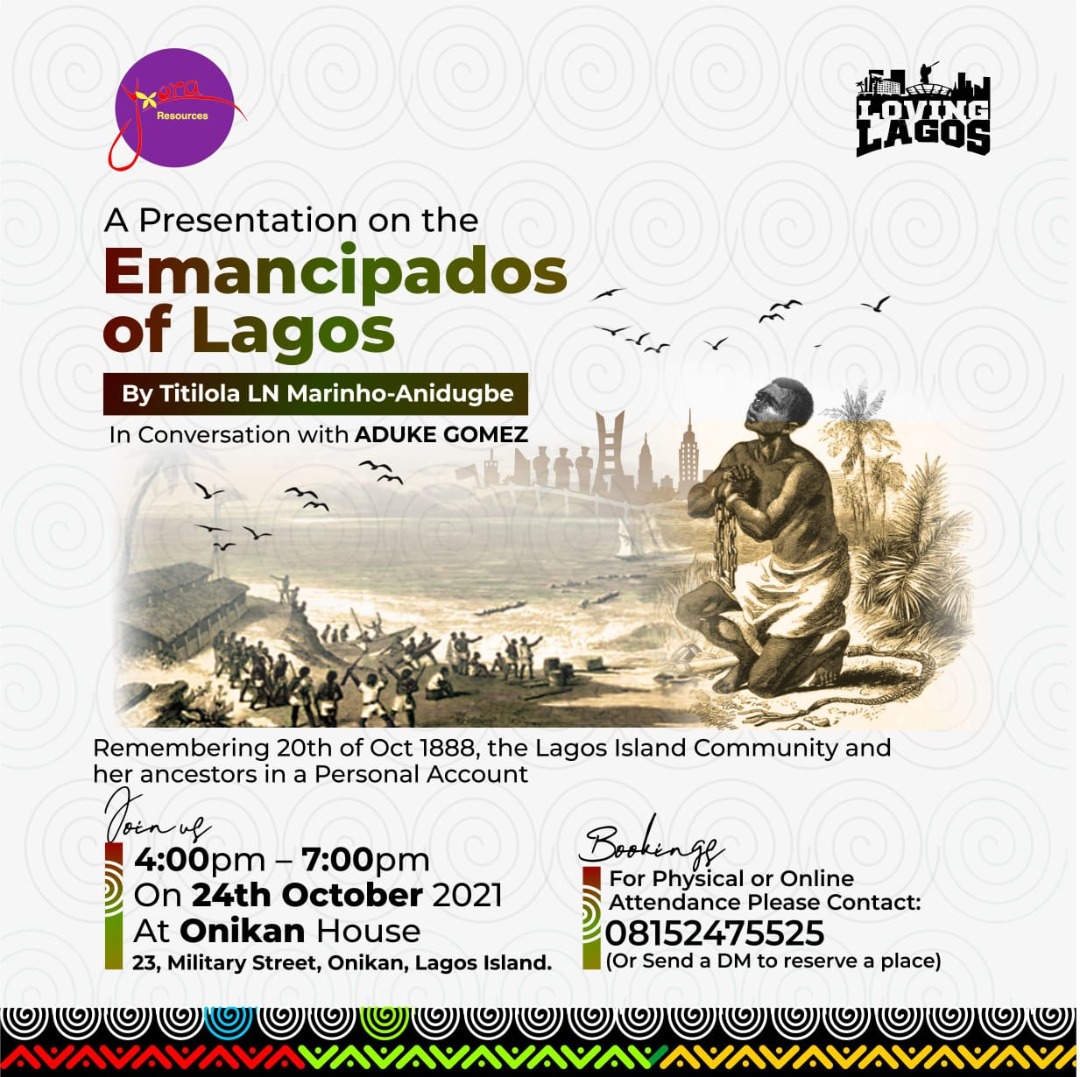